Equity benchmarks fluctuated in Japan, Australia and South Korea. Futures on Chinese stocks ticked higher as MSCI Inc. unveiled the list of 234 domestically listed companies that will be added to benchmark equity gauges from next month. The S&P 500 Index ended Monday with a small gain on below-average volume. Technology indexes remained higher, boosted by President Donald Trump’s easing of tensions in a trade spat with China. Treasury yields hovered around 3 percent and the dollar steadied after rising against a basket of major peers. 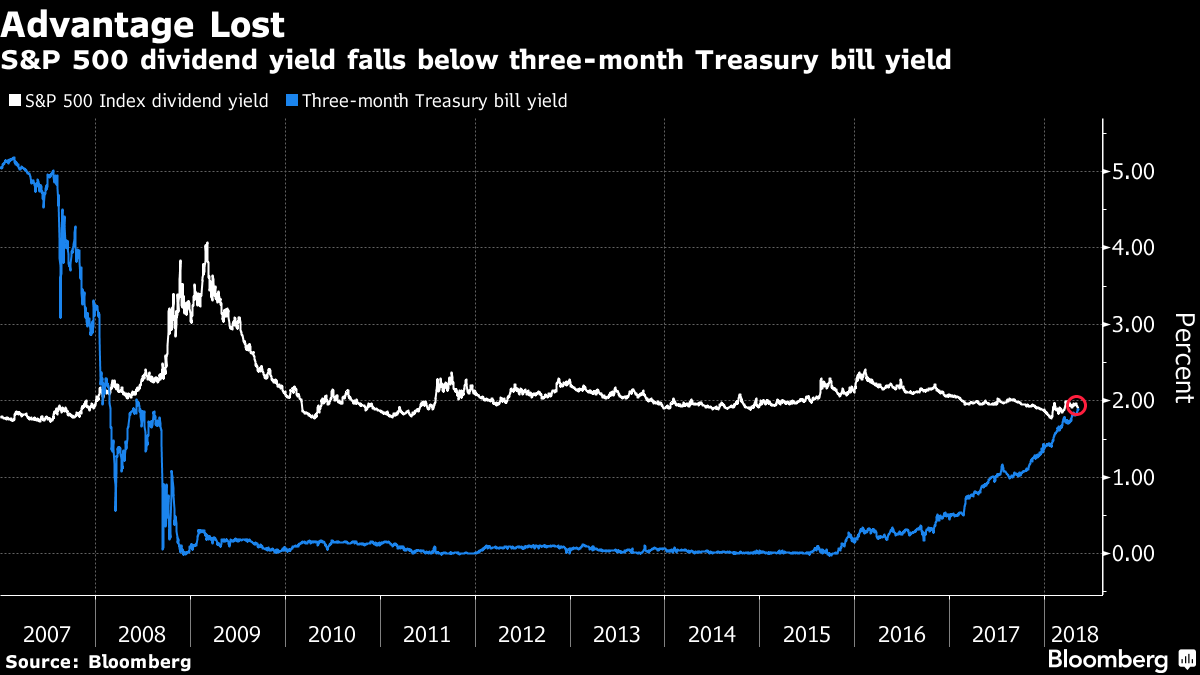 Investor focus returned to trade ahead of a meeting in Washington between U.S. and Chinese officials this week. While Trump’s move to get China’s beleaguered ZTE Corp. back on its feet provided a sign that he may be open to easing trade tensions, the messages from his administration appear to be mixed. Commerce Secretary Wilbur Ross said the U.S. is exploring alternatives to punish ZTE for breaking sanctions law separately from trade negotiations, a comment that later appeared to be contradicted by Trump.

Meanwhile, traders will get to take the pulse of the Chinese economy with a slew of data due on Tuesday. Output and consumption growth probably weren’t affected by trade tensions with the U.S. in April, while factory production may have picked up. Retail sales were probably steady and fixed-asset investment dropped off slightly.

Elsewhere, oil was back above $71 a barrel on reduced supply. The Argentine peso tumbled to a record low against the dollar as the central bank appeared willing to let it slide.

Terminal users can read more in our markets live blog.

These are some key events to watch this week:

These are the main moves in markets: