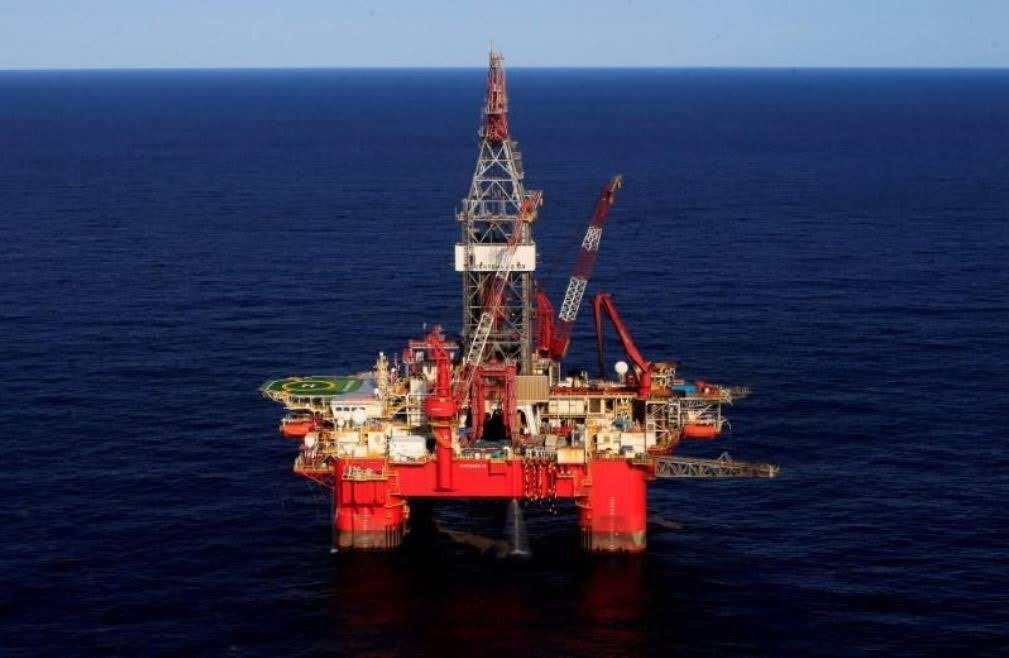 But markets remained below multi-year highs from the previous day as surging output from the United States is expected to offset at least some of the shortfalls.

Crude prices have received broad support from voluntary supply cuts led by the Organization of the Petroleum Exporting Countries (OPEC) aimed at tightening the market.

Beyond OPEC’s cuts, strong demand as well as falling output from Venezuela and a U.S. announcement earlier this month to renew sanctions against OPEC-member Iran helped push up Brent by 20 percent since the start of the year.

U.S. investment bank Jefferies said sanctions against Iran could remove more than 1 million barrels per day (bpd) from the market.

Britain’s Barclays bank said on Friday that it expected average prices of $70 per barrel Brent for this year and of $65 a barrel for 2019, up from estimates of $63 and $60 per barrel previously.

With crude prices at levels not seen since late 2014, Allardyce warned the high fuel costs could start crimping consumption.

The crude forward curve <0#LCO:> is in firm backwardation, a structure that suggests a tight market as prices for immediate delivery are higher than those for later dispatch.

Front-month Brent prices are now almost $2.60 per barrel more expensive than those for delivery in December.

“Longer-dated (crude) futures ... remain in backwardation, driven by confidence in indefatigable U.S. shale producers,” U.S. firm Height Securities said in a note, although it warned that strong demand as well as looming disruptions due to renewed U.S. sanctions against Iran and falling output in Venezuela could soon start lifting the crude forward curve too.

U.S. crude oil production C-OUT-T-EIA has soared by more than a quarter in the last two years, to a record 10.72 million bpd.

As a result of its surging production, U.S. crude is increasingly appearing on global markets as exports.