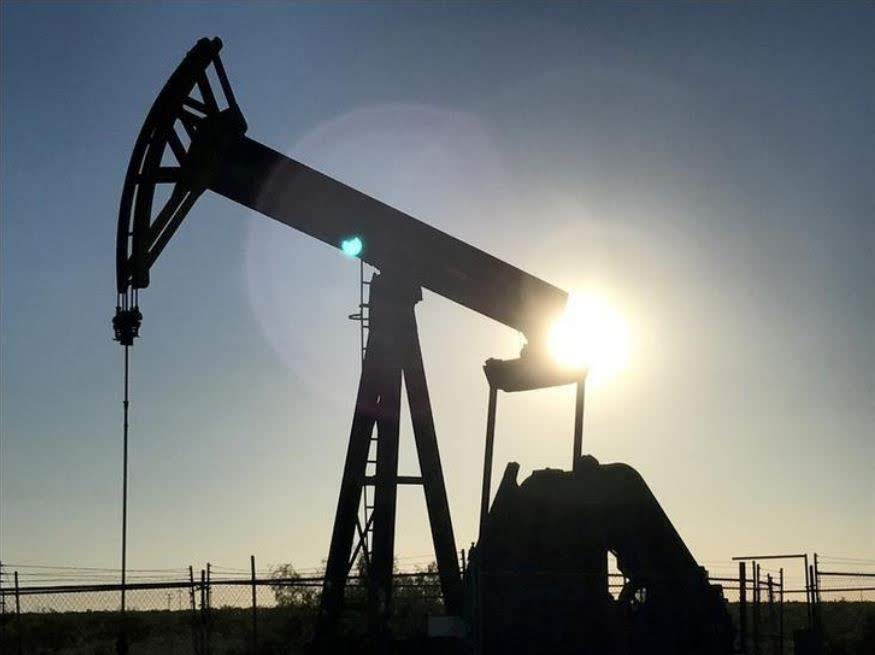 Brent crude futures LCOc1, the international benchmark for oil prices, were at $75 per barrel at 0154 GMT, down 34 cents, or 0.45 percent, from their last close.

The Organization of the Petroleum Exporting Countries (OPEC) together with a group of non-OPEC producers including Russia started withholding oil supplies in 2017 to prop up prices.

Following a sharp increase in crude prices from their sub-$30 per barrel lows in 2016, the group on June 22 will meet in Vienna, Austria, to discuss forward policy.

Greg McKenna, chief market strategist at futures brokerage AxiTrader said there would likely be oil price volatility in the week ahead of the meeting.

“OPEC is fractured or fracturing,” McKenna said, as Iran, Venezuela, and Iraq “seek to veto the production increase”.

“We could be seeing the long-term relationship between the Saudis and Russia pushing OPEC into second place,” he added.

Rob Thummel, managing director at asset management firm Tortoise said he “would recommend a small increase in production ... (as) the global oil market is potentially vulnerable to an oil price spike” due to low inventories.

“We believe that OPEC will act like a central bank going forward, raising and lowering production as necessary with an objective of keeping global oil inventories at normal, 5-year levels,” Thummel said.

The other key development for global markets is the escalating trade dispute between the United States and China, in which both sides have threatened stiff tariffs on each others’ key export goods.

If implemented, China may react to U.S. tariffs by putting a 25 percent duty on U.S. crude oil imports, which have been surging since 2017, to a business now worth almost $1 billion per month.

Energy consultancy Wood Mackenzie said the United States “would find it hard to find an alternative market that is as big as China”.

China takes around 20 percent of all U.S. crude exports, according to Wood Mackenzie. 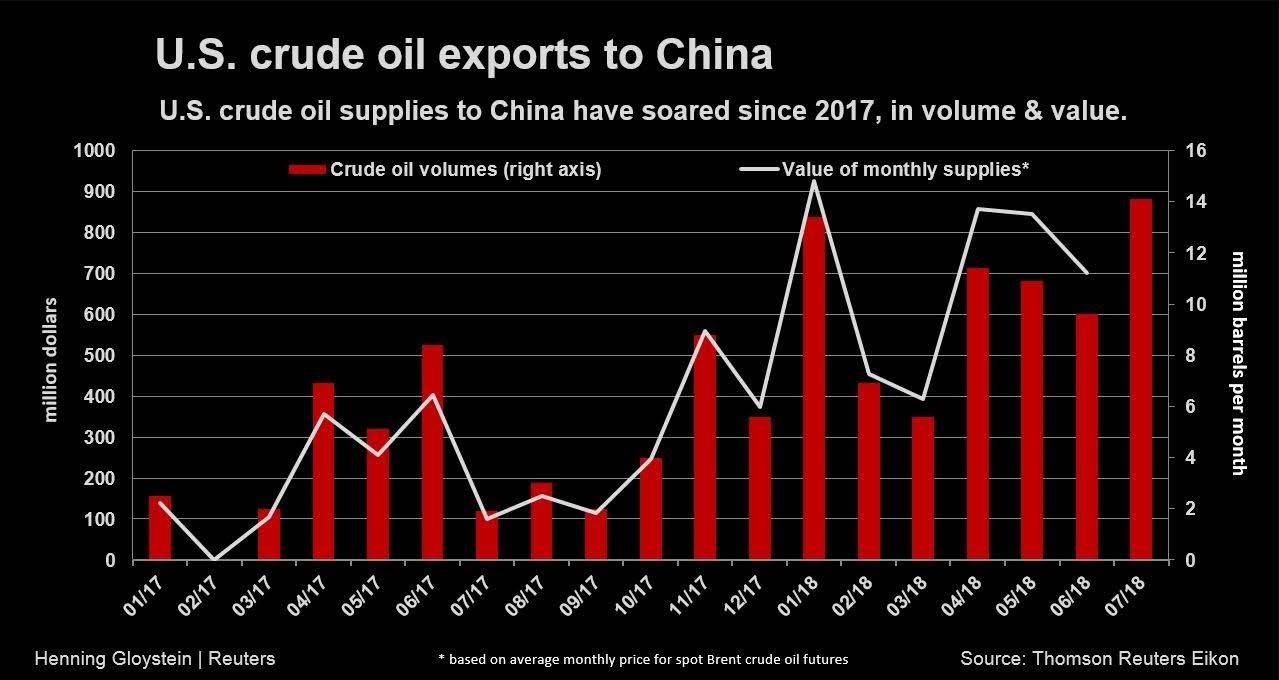