U.S. energy, agricultural and plastics firms gird for next round of tariffs to drop

HOUSTON/CHICAGO (Reuters) - U.S. energy, agricultural and chemicals companies are girding for a summer standoff over trade as a midnight deadline approaches for Washington to impose the next round of tariffs on a wide range of Chinese goods. 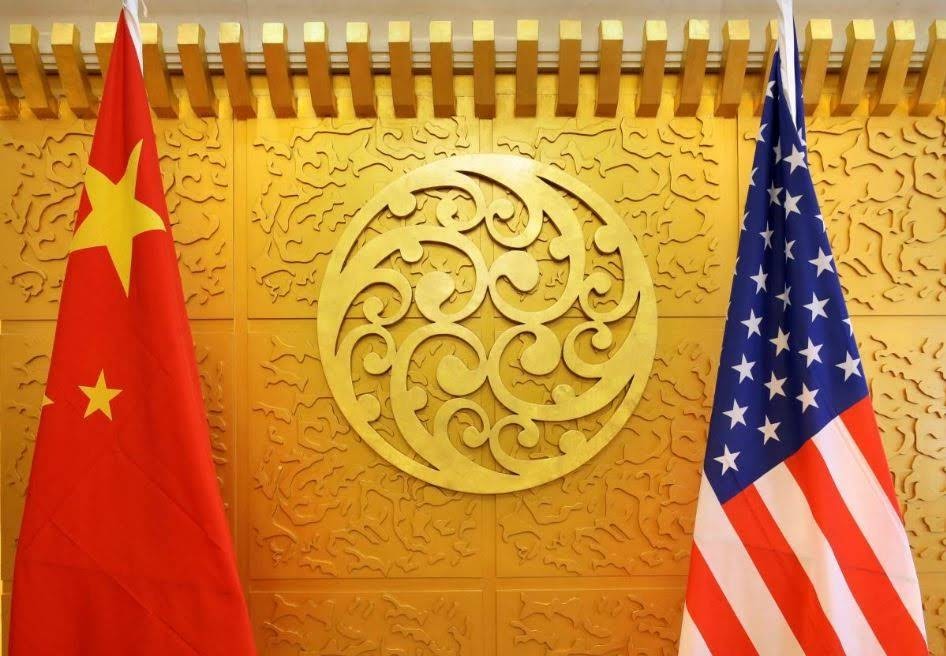 Industry lobbying efforts appear to have failed to convince the Trump administration to put off Friday’s 25 percent tariffs on $34 billion worth of mostly tech and manufacturing goods from China. Earlier this year, the United States levied tariffs on steel and aluminum from China and elsewhere.

Lobbying efforts are now focused on convincing President Donald Trump to not put tariffs on a second list of mainly energy, plastics and chemicals worth about $16 billion, said industry officials.

China has vowed to respond to any new tariffs, threatening to further escalate the trade conflict between the world’s two largest economies.

The American Petroleum Institute, which represents oil and gas producers, backed a bill that would have Congress vet future tariffs proposed on national security grounds. The bill has stalled in the Senate.

“We’ve had meetings with members of Congress to press the issue,” said Lee Fuller, a vice president at oil and gas trade group Independent Petroleum Association of America. It is requesting the administration “look at better alternatives than they have so far.”

The IPAA favors granting more tariff exclusions to products not typically made in the United States, including certain specialty steel used in oil drilling.

“I put millions of dollars into equipment and infrastructure on the basis of exporting a heck of a lot more to China. I’m at risk,” said Marc Levine, chief executive of Plantgistix LLC, a Texas-based plastics resin blender, packager and shipper.

If China goes ahead with tariffs on U.S. plastics, it “could have a very clear negative effect on resin producers and others here to support the huge increase in production - railroads, truckers, pallet manufacturers and ocean carriers,” Levine said.

“If those come into effect, we’ll have to close down plants and jobs will be at issue,” he said.

The ACC opposes the Trump administration’s plan to put tariffs on $2.2 billion worth of Chinese plastics, Brzytwa said, saying: “We didn’t ask for that.”

Agriculture lobbyists have resigned themselves to tariffs from China, the largest buyer of U.S. agriculture commodities, following the imposition of tariffs earlier this week by the European Union, Canada and Mexico.

“We’re primarily battening down the proverbial hatches ... and hoping the administration will throw that Hail Mary for us,” American Soybean Association spokeswoman Wendy Brannen said.