WASHINGTON (Reuters) - U.S. central bankers discussed whether recession lurked around the corner and expressed concerns global trade tensions could hit an economy that by most measures looked strong, minutes of the Federal Reserve’s last policy meeting on June 12-13 released on Thursday showed. 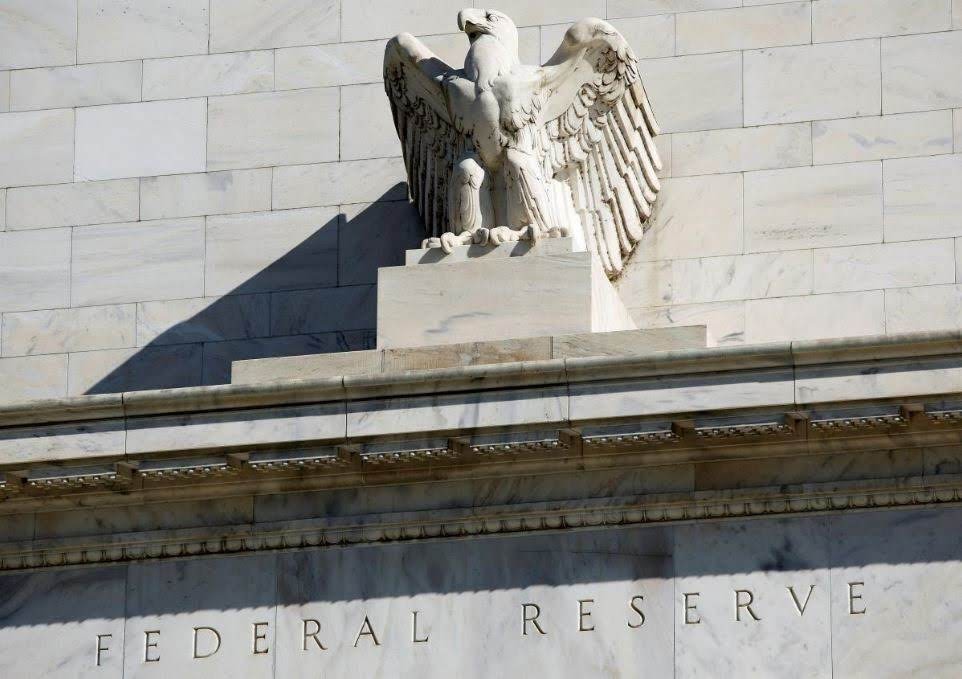 The minutes, which described a meeting in which the Fed raised interest rates for the second time this year, also suggested policymakers might soon signal that the Fed’s rate-hiking cycle was advanced enough that policy was no longer boosting or constraining the economy.

The minutes overall gave the impression of a central bank impressed by the U.S. economy’s strength and confident in its plans to continue raising rates, but also concerned with what could push the economy off its upward course.

Many of the Fed’s contacts across the economy said they were worried that a recent increase in tariffs levied by the United States and its trading partners was weighing on investment, according to the minutes’ summary of policymaker discussions.

“The trade threat is the prime risk factor so Fed officials are going to monitor how it affects business,” said Putri Pascualy, a portfolio manager at Pacific Alternative Asset Management Co in Irvine, California.

Fed policymakers also had a wide-ranging discussion on whether the recently slim spread between short- and long-term interest rates might be a sign of an impending recession.

“A number of participants thought it would be important to continue to monitor the slope of the yield curve,” according to the minutes.

U.S. stock prices pared earlier gains, which had been fed by optimism over reports of a possible cooling in the U.S-European Union row on car tariffs. The U.S. dollar extended losses against a basket of currencies.

At the meeting, policymakers also discussed a special presentation by Fed staff on another potential indicator of recession: the spread between the Fed’s current policy rate and the expected rate several quarters ahead derived from futures markets.

That indicator might have more reliable information than the yield curve, which might be distorted by temporary factors, the staff said, according to the minutes.

The document released on Thursday did not indicate whether policymakers took either the yield curve or the information from the staff presentation as pointing toward an impending recession.

Policymakers generally agreed recent economic data showed a strong economy that was evolving in line with their expectations.

However, they also discussed a number of global factors potentially weighing on the economy or its outlook, including “political and economic developments in Europe and some (emerging market economies).”