TOKYO (Reuters) - The dollar ticked up slightly on Tuesday, adding to gains made in overnight trade after U.S. Treasury yields rose on expectations the Federal Reserve would persist with its rate hikes this year. 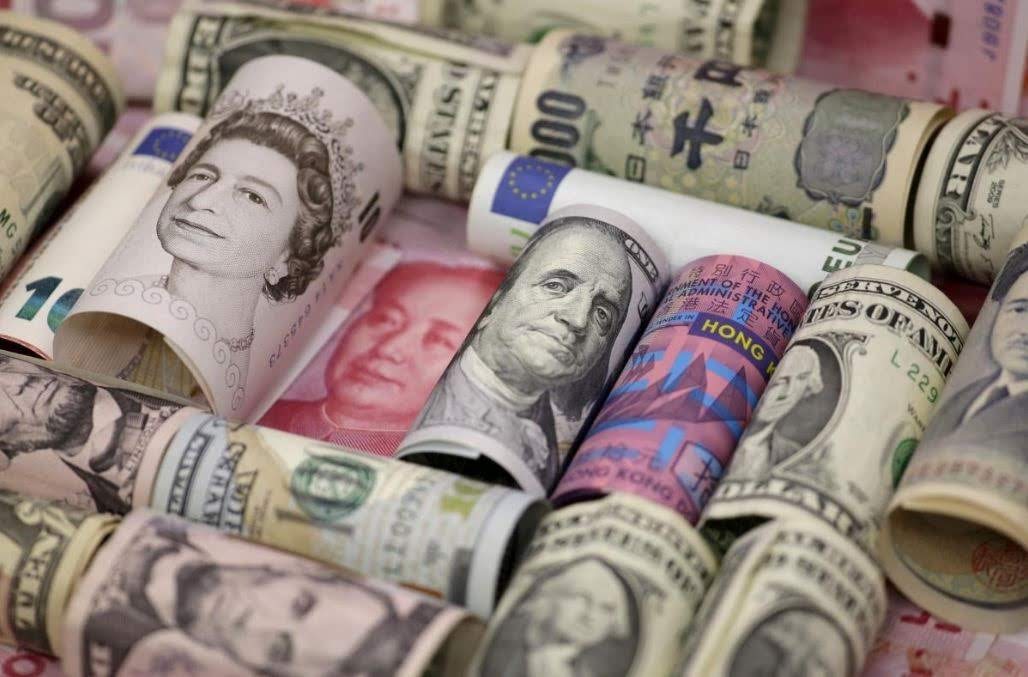 The dollar index .DXY, a measure of the currency against a basket of six rivals, edged 0.05 percent higher at 94.707 on Tuesday compared to the previous day.

A jump in benchmark 10-year U.S. Treasury yields to a five-week high had provided support to the dollar in U.S. trade on Monday. The surge in yields came despite criticism from President Donald Trump about the impact of the strength of the greenback and Federal Reserve interest rate rises on the economy.

“The U.S. economy is in a very healthy state overall. It is unimaginable the Federal Reserve would stop raising interest rates,” said Mitsuo Imaizumi, chief currency strategist at Daiwa Securities.

CNBC had reported on Friday that Trump was concerned that the U.S. central bank would raise interest rates two more times this year.

Trump had earlier questioned the Fed’s expected pace of hikes in posts on Twitter, saying it takes away from the United States’ “big competitive edge” and could hurt the U.S. economy.

However, the dollar was slightly lower against Japan’s yen, which found support on expectations its central bank might be a step closer to scaling back some its aggressive monetary stimulus.

“I think the market is adjusting to the impact of the reports. It thought the BOJ was not going to make any changes to its monetary policy,” said Ayako Sera, market strategist at Sumitomo Mitsui Trust Bank.

Market participants said the yen also firmed against the dollar and the euro as Japanese exporters converted their foreign earnings into the local currency. Small exporting firms typically buy yen as the end of month approaches.

“Towards the end of the month, Japanese exporters will line up dollar sales orders. Selling will increase if the dollar gains to a level around 112 yen,” said Imaizumi.

The Japanese currency JPY= was slightly higher at 111.31 yen per dollar on Tuesday. It had weakened to 111.515 per dollar before giving up those losses.