TOKYO (Reuters) - Oil prices were mixed on Tuesday as benchmark Brent crude rebounded from earlier losses with market participants divided in their concerns amid rising tensions between the United States and OPEC producer Iran and signs of oversupply. 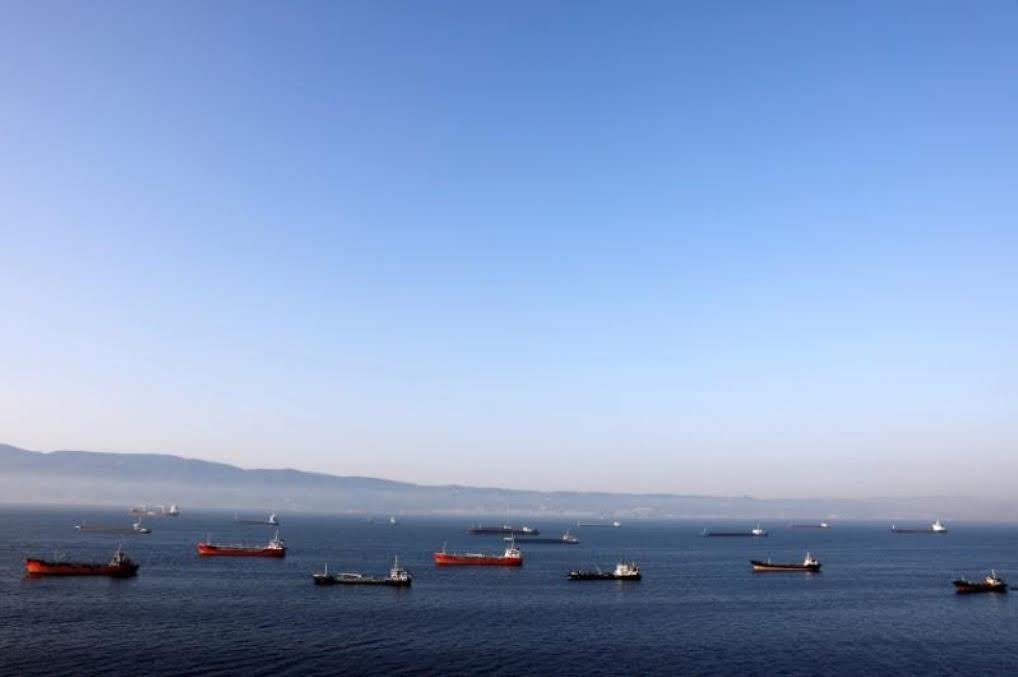 Brent crude oil was up 6 cents at $73.12 a barrel by 0706 GMT, after settling down 1 cent on Monday. U.S. West Texas Intermediate crude was down 3 cents at $67.86 a barrel, clawing back earlier losses. The contract fell 37 cents the previous day.

During Monday’s session, the market rose after President Donald Trump warned of dire consequences for Iran if it threatened the United States.

“While oil prices were the primary beneficiary of the weekend’s headline battle between President Trump and Iranian President Rouhani, that boost started to fizzle as traders then veered to oversupply concerns,” said Stephen Innes, head of trading for APAC at brokerage OANDA.

Iran has been under increasing pressure from the United States, with Trump’s administration pushing countries to cut all imports of Iranian oil from November. The country is the third-largest producer among the members of the Organization of the Petroleum Exporting Countries (OPEC), pumping 3.75 million barrels a day.

Saudi Arabia and large producers are ramping up output to offset losses that are likely to come as the November deadline approaches.

Meanwhile, U.S. crude inventories at the delivery hub at Cushing, Oklahoma gained in the four days to Friday, according to information supplier Genscape, traders said.

On a weekly basis, stockpiles at the hub were expected to fall for the 10th consecutive week, traders said.

The market has also been dented by concerns about the impact on global economic growth and energy demand of escalating disputes over global trade.

G20 finance leaders on the weekend voiced concern about the risk to global growth from trade tensions between the United States and China, among others.

“It is surely only a matter of time before something tangible yields from the ongoing trade war stories and it probably won’t be a pretty outcome,” said Matt Stanley, a fuel oil broker at Freight Investors Services in Dubai.

“I imagine crude will stay in a fairly narrow range over the next few days,” he said.