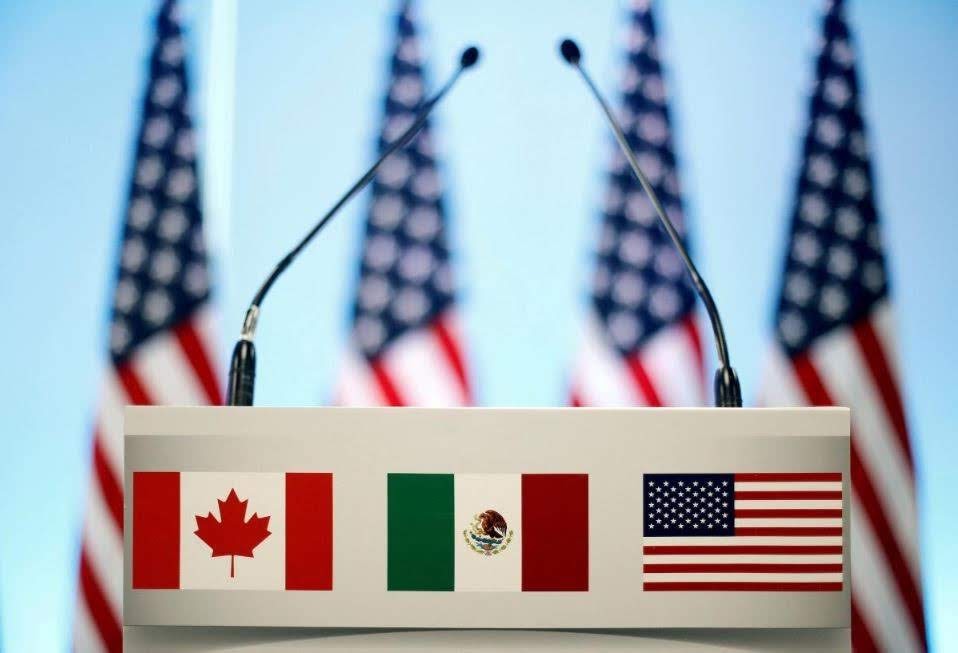 Talks between Mexican Economy Minister Ildefonso Guajardo and U.S. Trade Representative Robert Lighthizer are due to resume on Tuesday in Washington to try to resolve remaining bilateral issues so that Canada, which has been sidelined for weeks from the negotiations, can return to the bargaining table.

The automakers’ position was in a previously unreported Aug. 16 letter from their “Here for America” group to top trade-focused members of Congress. The letter could raise resistance to a revamped North American Free Trade Agreement from lawmakers in southern states, where foreign manufacturers have built auto plants.

“We remain concerned that, without further clarifications, assurances and modifications, many of those companies producing vehicles in multiple states will not be in a position to support legislation implementing a NAFTA 2.0,” the group said in the letter, signed by John Bozzella, president of the Association of Global Automakers.

Automotive experts have said that some foreign brand automakers with smaller North American manufacturing footprints and fewer U.S. research and development staff may have difficulty meeting the more stringent content requirements for years.

At the same time, the American Automotive Policy Council, which represents Detroit’s Big Three automakers is “encouraged by the direction of the discussions,” said Matt Blunt, who heads the trade group.

“We share the administration’s overall goals of strengthening U.S. auto manufacturing and creating jobs and given the importance of NAFTA to U.S. industry we urge the negotiators to quickly complete the negotiations,” added Blunt, whose group represents General Motors Co (GM.N), Ford Motor Co (F.N) and Fiat Chrysler Automobiles (FCHA.MI).

The United States and Mexico are closing in on a bilateral deal on autos that would lift the requirement for North American content in regionally made vehicles to at least 70 percent from the current 62.5 percent.

The deal is expected to require that some 40 percent of the value come from high wage locations paying at least $16 an hour, meaning the United States and Canada, a Mexican source close to the talks told Reuters.

USTR officials have been meeting in recent days with individual automakers to secure support for potential changes, according to auto industry sources.

U.S. President Donald Trump, who launched the renegotiation of the 1994 pact a year ago, has said he wants the reworked deal to bring manufacturing jobs back to the United States, particularly in autos and auto parts.

Other key unresolved issues include the phase-in time for the new automotive rules to take effect and whether the U.S. demand for a “sunset” clause that forces a renegotiation every five years is adopted, making long-term investment decisions more difficult.

The letter from the ad-hoc “Here for America” group also raised concerns that national security tariffs on autos, auto parts, steel and aluminum would undermine the benefit of a NAFTA agreement.