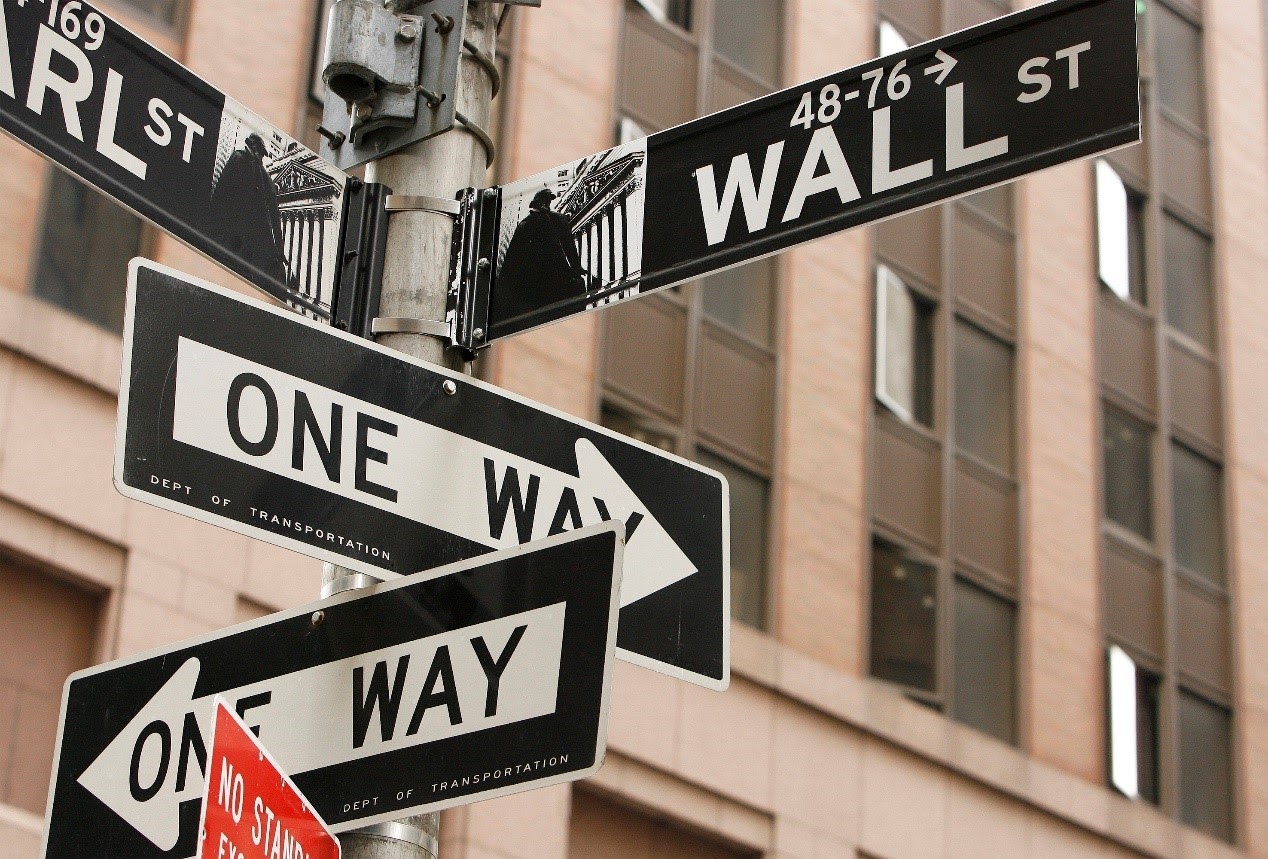 NEW YORK (Reuters) - A more than eight-year bull market on Wall Street will simmer for the rest of 2017 before picking up again next year, said strategists in a Reuters poll who were optimistic about corporate profits but concerned about slow tax reform progress.

After strong third-quarter gains fueled in part by U.S. President Donald Trump’s recent proposals for the biggest federal tax overhaul in three decades, the index is trading at a record, already above the median forecast from a June Reuters poll of 2,460.

“The economy and earnings are pretty good, and they’re the building blocks. That’s what’s given us the good year-to-date (gains) and could continue to cause those of us who think stocks are OK but not great to be too cautious,” said Robert Doll, chief equity strategist at Nuveen Asset Management in Princeton, New Jersey. He has a 2,550 year-end target for the S&P 500.

Recent hurricanes in the United States curbed some consumer spending in August but accounted somewhat for a surge in a measure of U.S. manufacturing activity to a near 13-1/2-year high in September.

How long the bull run lasts will depend also on the Federal Reserve, whose accommodative monetary policy has helped fuel the market’s rally in recent years, and whether the U.S. economy can keep growing as the Fed hikes U.S. interest rates further.

Last month the Fed signaled it expects one more rate hike by the end of the year but said it was closely watching inflation. If inflation stays low, that could mean a less aggressive Fed, analysts said.

Investors also face the prospect of a new Fed chief early next year. Chair Janet Yellen, whose term expires in February, is among several under consideration for the job.

While investors have cheered Trump’s proposed tax reform, the plan is only in its early stages, and already has prompted criticism, including that it could add trillions of dollars to the deficit.

Republicans so far have been unable to produce any major legislative successes since Trump took office in January, despite controlling the White House and both Houses of Congress.

Strategists expect companies’ profit growth to help justify lofty valuations and sustain gains in stocks. Analysts forecast a year-over-year earnings gain of 11.5 percent for the S&P 500 in 2017 and growth of another 11.1 percent in 2018, Thomson Reuters data shows.

The S&P 500 is trading at about 18 times expected earnings over the next year, well above its long-term average of about 15.

Among sectors, technology remains a favorite pick for many strategists. The S&P 500 technology index .SPLRCT has far outpaced gains in the broader market, and as of Tuesday was up about 26 percent for the year so far.

Many strategists in the poll said they expected the market’s recent lack of volatility to continue for at least the near term. They largely id not see the CBOE Volatility index .VIX rising to historically normal levels for at least another three to six months.