U.S. homebuilding fell to a one-year low in September as Hurricanes Harvey and Irma disrupted the construction of single-family homes in the South, suggesting housing probably remained a drag on economic growth in the third quarter. 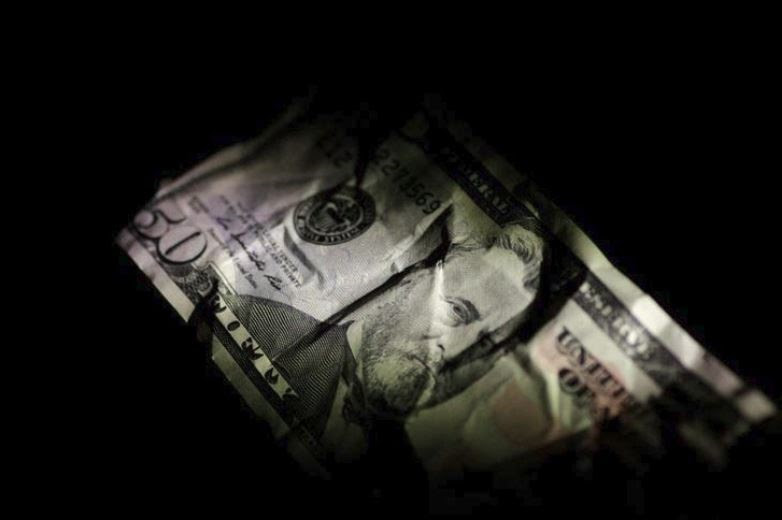 The dollar index may have hit technical resistance at around the 93.80 level, which could have restrained the currency’s rise at least in the near term, Eric Viloria, currency strategist at Wells Fargo Securities in New York, said.

“I think we are looking at generally consolidative movement in the U.S. dollar,” he said.

Through Tuesday, the greenback had risen 0.53 percent over the last four sessions, boosted by rising U.S. treasury yields.

“It’s all about the yields this week, so far,” said Omer Esiner, chief market analyst at Commonwealth Foreign Exchange in Washington. “The dollar has drawn support from the broad move higher across the curve in U.S. bonds.”

The outlook for continued policy normalization by the Fed and chatter about U.S. President Donald Trump possibly nominating a less dovish replacement for Janet Yellen as Fed Chair when her term expires in February, have helped boost yields, Esiner said.

The Canadian dollar rose against its U.S. counterpart, boosted by higher oil prices and data showing a surprise rise in domestic manufacturing sales.