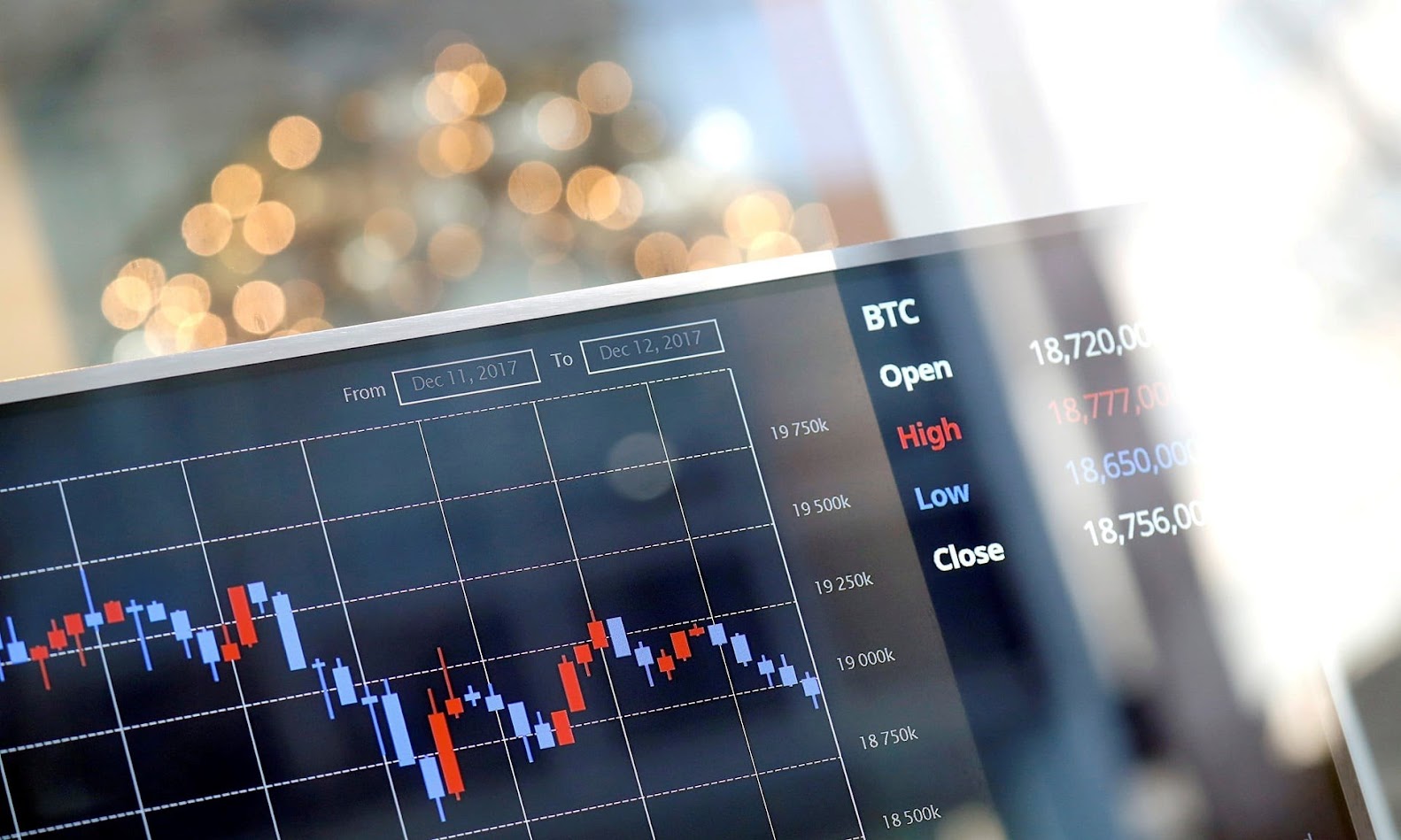 Bitcoin plummeted in value by more than $44bn (£30.9bn) in January, marking the steepest monthly fall in its short history.

The slide extended further on Thursday after the Indian government said it would ban all cryptocurrency trading and Facebook announced a ban on digital currency adverts. Bitcoin fell by more than 10%, dropping below $9,000, marking a sharp reverse from its peak of almost $20,000 just before Christmas.

Economists have repeatedly warned of a bitcoin bubble after the price of the cryptocurrency surged last year by more than 900%.

The latest fall comes after news that one of the largest cryptocurrency exchanges is being investigated by US regulators over its links to a digital asset which, detractors fear, could be inflating the price of bitcoin by billions of dollars.

The US Commodity Futures Trading Commission has been investigating the Bitfinex exchange and digital asset Tether since at least early December, when it subpoenaed both companies, according to a Bloomberg report published on Wednesday. 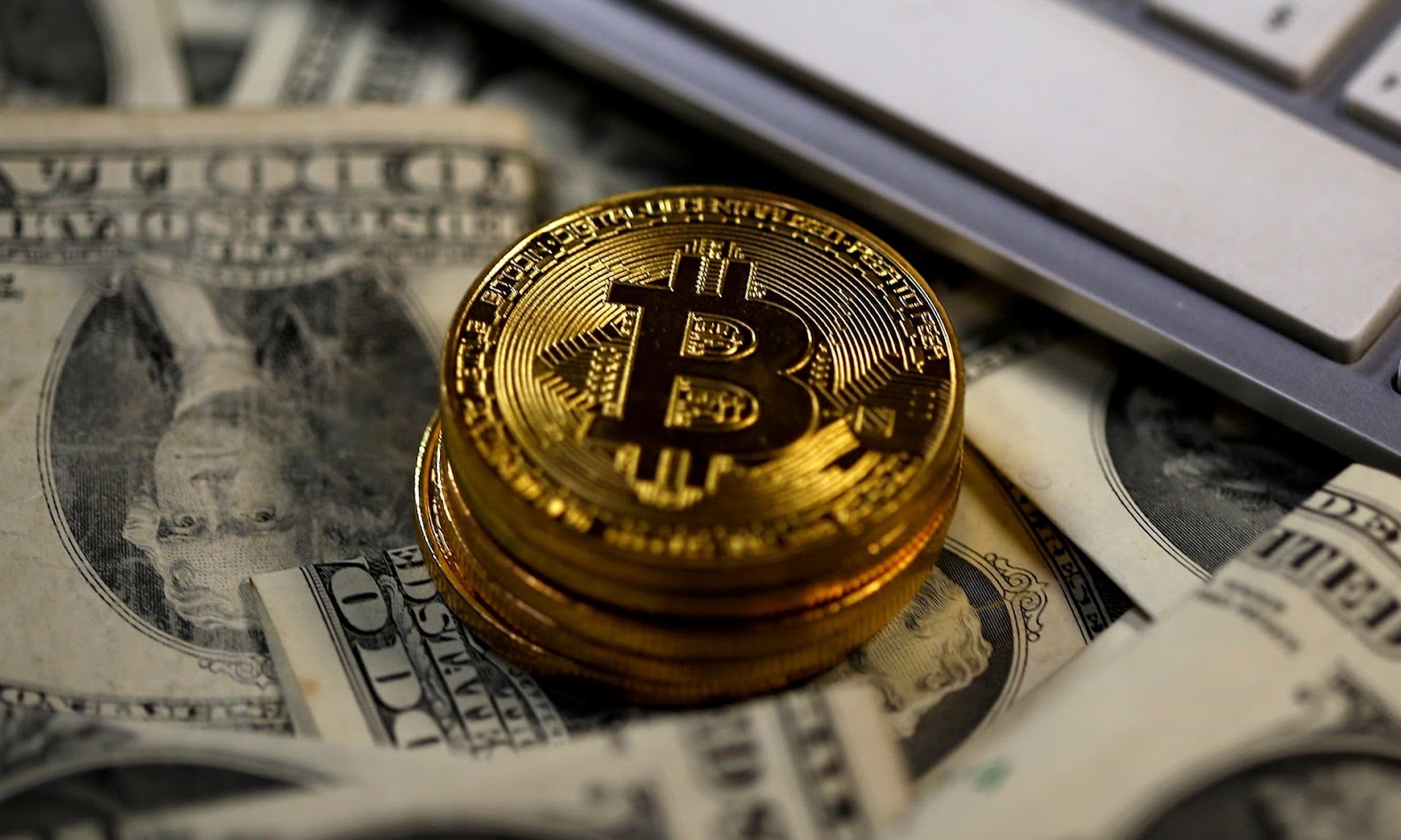 Tether is a cryptocurrency which is supposed to be pegged one to one with the US dollar. The idea behind it is to allow the flexibility of cryptocurrency trading, while still maintaining the stability of holding money in dollars rather than rapidly fluctuating digital currencies. Bitfinex allows users to sell bitcoins for dollars, and then “withdraw” the money using Tether tokens.

However, multiple critics, including one anonymous author writing under the name “Bitfinex’ed”, have suggested that Tether’s reserves are under-capitalised, and then when it creates new tokens, it does not deposit into reserves a corresponding amount of US dollars.

Since the majority of Tether tokens are used to purchase bitcoin, if they are not underpinned by equivalent US dollar reserves then a significant amount of the value of bitcoin would be based on shaky foundations.

Tether has said that all its coins are backed by dollars that it holds in reserve. Given there are more than 2bn Tether tokens outstanding, that means that the company should have billions of dollars in its bank account.

But it has yet to provide compelling evidence that it actually does have the reserves and, on Monday, fired its auditors saying that “it became clear that an audit would be unattainable in a reasonable time frame”.

“As Tether is the first company in the space to undergo this process and pursue this level of transparency,” it said in a statement, “there is no precedent set to guide the process nor any benchmark against which to measure its success.”

The relationship between Bitfinex and Tether is unclear. They share the same chief executive officer, and Bitfinex has been one of the exchanges pushing Tether hardest, but they are separate institutions with distinct finances.

Bitfinex is registered in the Caribbean, but its executives are European and the majority of its staff are based in Asia, resulting in a complex corporate structure.

Tether already raised concerns in November, when it was hit by a hack that led to $31m of its tokens being stolen. The company said it would not redeem any of the stolen tokens for US dollars, essentially exempting the hacked funds from its promise of 1:1 parity.