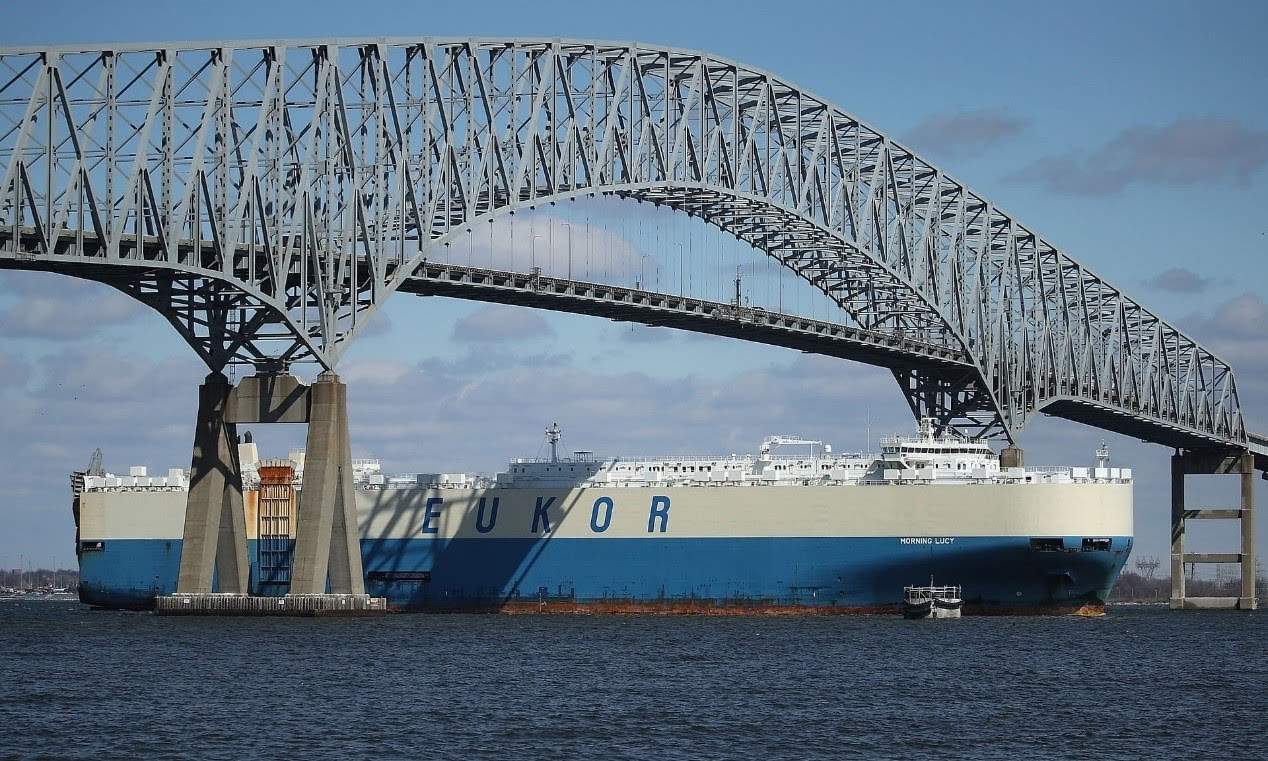 The west’s leading economic thinktank has warned Donald Trump that a trade war prompted by US protectionism threatens to derail a recovery in global growth, which has reached its highest level in seven years.

In its latest interim forecasts, the Paris-based Organisation for Economic Co-operation and Development said it expected the world economy to expand by 3.9% in both 2018 and 2019 – a 0.3 percentage point upgrade in each year from its last set of predictions last November.

The OECD said investment, trade and employment were all playing a part in a broad-based expansion that has prompted growth upgrades for six of the seven G7 countries.

US tax cuts, announced by Trump since the OECD’s November forecasts, were one reason why the growth outlook was stronger than it was four months ago, the thinktank said.

“Growth is steady or improving in most G20 countries and the expansion is continuing,” said OECD acting chief economist Alvaro Pereira.

Pereira added that Trump’s recently announced tariffs – 25% on imported steel and 10% on imported aluminium – had left the global economy vulnerable to a tit-for-tat trade war.

“This could obviously threaten the recovery. Certainly we believe this is a significant risk, so we hope that it doesn’t materialise because it would be fairly damaging,” Pereira said.

Pereira said the imposition of tariffs by the White House was the wrong way of dealing with the global problem of excess steel production and called for Trump to seek a collective solution through the OECD. “Safeguarding the rules-based international trading system is key,” he added.

The boost to demand provided by Trump’s tax cuts has meant that the OECD has revised up its forecast for US growth by 0.4 points to 2.9% in 2018 and by 0.7 points to 2.8% in 2019. However, it believes faster growth in the world’s biggest economy will result in four increases in interest rates from the Federal Reserve, the US central bank, this year.

The OECD also revised up its forecasts for Germany and France, but remained gloomy about the prospects for Britain as it approaches the date for Brexit in March 2019.

Tax cuts included in the deal that has pieced together a coalition government in Germany were seen as lifting growth in the eurozone’s biggest economy to 2.4% this year, up 0.1 points on November, and to 2.2% in 2019 (up by 0.3 points).