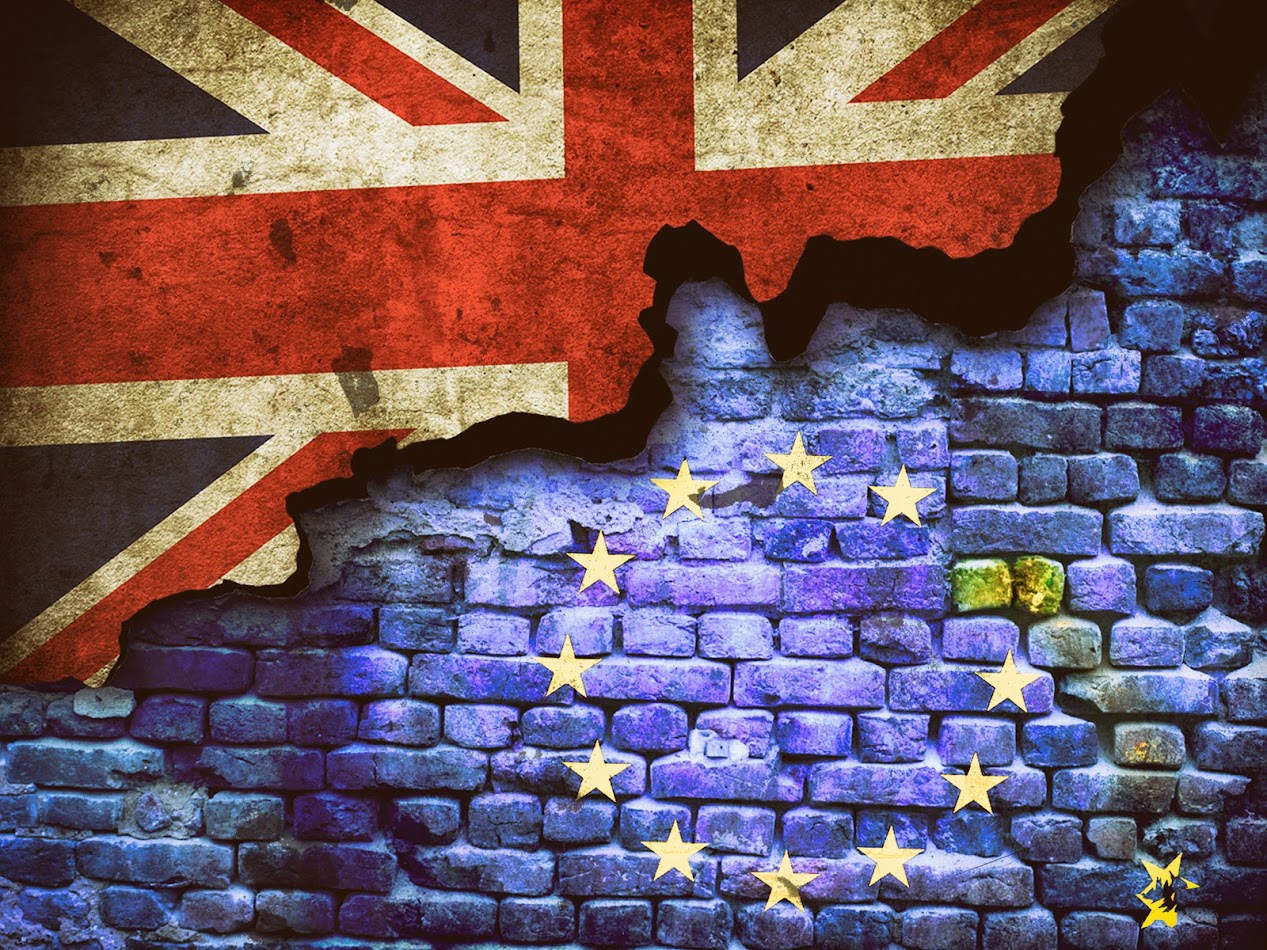 The statistic presents the monthly exchange rate of U.S. dollar to British Pound from January 2015 to April 2017. The USD GBP exchange rate amounted to approximately 0.78 on April 28 2017.

British Pound remain cautiously bearish despite the current situation, because Brexit still needs to be dealt with.  French presidential election impact on Britain; the general election affect the Pound which announced by Prime Minister Teresa May and German election, all means that there is unlikely to be much clarity offered until then.  Will the Pound rise or fall on France/ UK's General/ German Election?